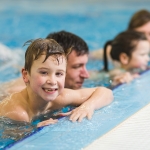 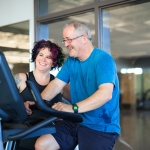 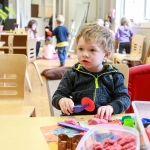 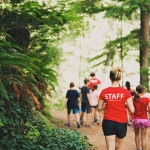 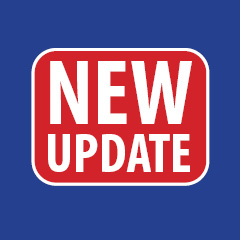 WELCOME TO THE YMCA OF CENTRAL EAST ONTARIO

Learn More About The YMCA

Fleeing your home and relocating to a foreign country is something that most of us could never imagine, but it is a reality that 8 year old twins Aram and Aras know all too well. Aram and Aras, their father Azad, mother Kadija and baby sister Sadiqa were forced to flee Syria in 2016 after fighting erupted in their neighbourhood. “They fight and breaked our house and we went to our cousin’s house and we run away.” “We ran to Turkey and then our cousin helped us come to Canada,” described Aras.

When the family first arrived in Canada, they did not speak any English or have connections in the community. Through a partnership with the New Canadian’s Centre, the family discovered the YMCA. The YMCA was able to offer the family financial support for a membership, after school programming and day camp for the summer. Today, with the help of the YMCA and their peers, the boys have found a place in the community. They confidently speak English, have made friends and learned new skills. In particular, Azad wanted his children to learn to swim in a community surrounded by water.

When asked what their future in Canada holds, both boys laughed and enthusiastically agreed, “We want to swim, play basketball, work on our muscles and get a puppy!” “We pick the same thing because we’re twins!”

My recovery has been a journey. I’ve always been blessed with a great support network of family and friends and being able to make use of places like the YMCA. As challenging as recovery can be, sometimes you just have to get out and do it. Being here at the YMCA is one of those opportunities to do something for myself.

Since I have been at the YMCA, I have made physical improvements, but the most impact has been on my mental health. I’ve battled with mental illness through this whole process. Depression started directly with the seizures themselves. Having to fight medical issues and mental health has been challenging, so it is great to be around people who are trying to better themselves. The community at the YMCA has been a big asset to me. It’s nice to get out and be around like minded people.

When you talk to the people you meet at the YMCA, you realize that struggles are not uncommon. There are so many people dealing with things and they are here too, doing something for themselves. It’s so inclusive and inspiring.

Signup to the newsletter